It’s not about Lucy …

She exists now only in my imagination.
Lucy could be a mental compilation of the pioneer women of my heritage.

Katy Caldwell Windsor (1897-2000) who homesteaded with her young husband in the desert country of  New Mexico and Arizona;
Sylvia Rogers Caldwell (1899-1998) who was born in Indian Territory and married a cowboy-turned-wildcatter;
Elizabeth James Caldwell (1799-1873) who braved the Civil War alone on her farm in the north Georgia mountains;
Elen Fox Fagan (1826-1903) who carried on as a South Texas stockraiser after being widowed at a young age;
and Lucy Fagan DuBois  (1874-1931) who ranched with her daughters on the Old San Antonio River Road in South Texas.

“Lucy” is about courage, perseverance, diversity and character. 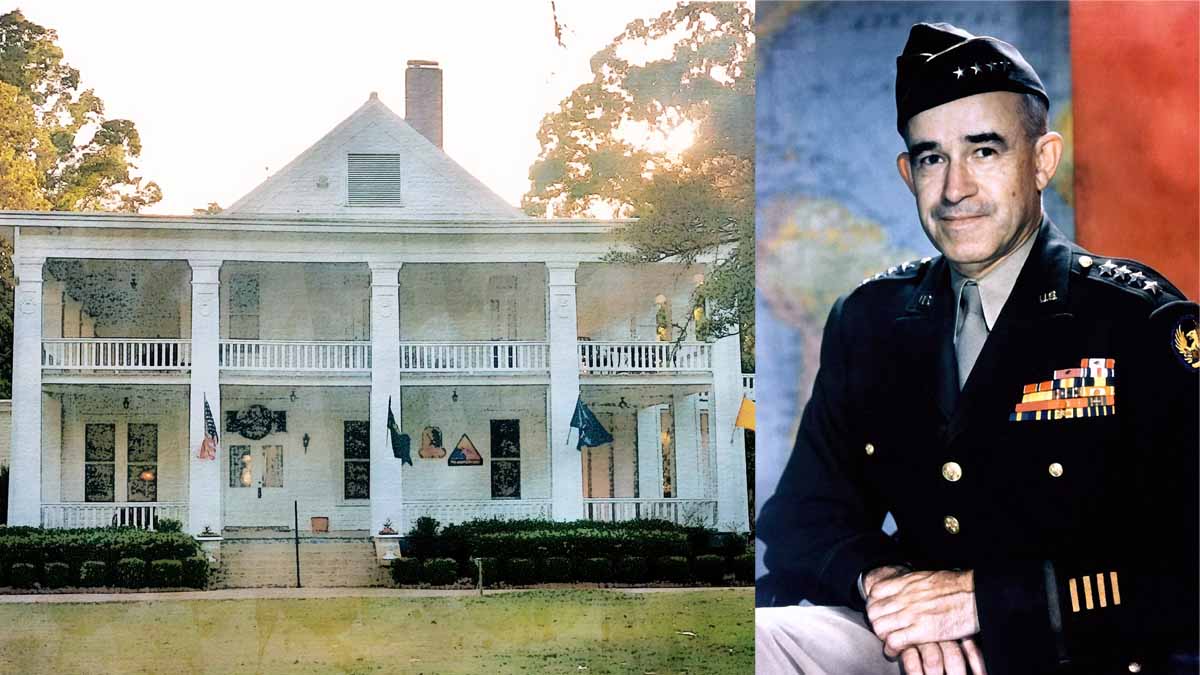 Sunday Morning. No Mass today. Sad that we cannot experience the comfort of a pew, the energy of the music, or the peace of the liturgy at a time like this. 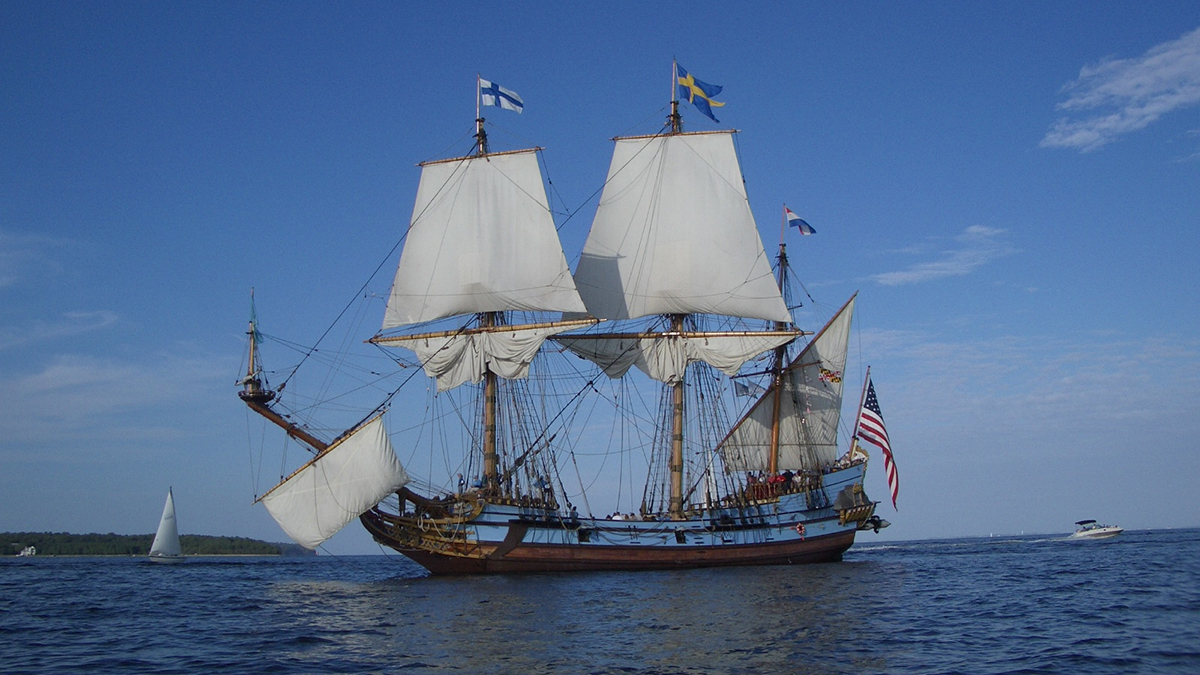 A Tall Ship of Delaware. This is a replica of the Swedish ship which brought the first permanent European settlers to the banks of the Christina River in 1638. 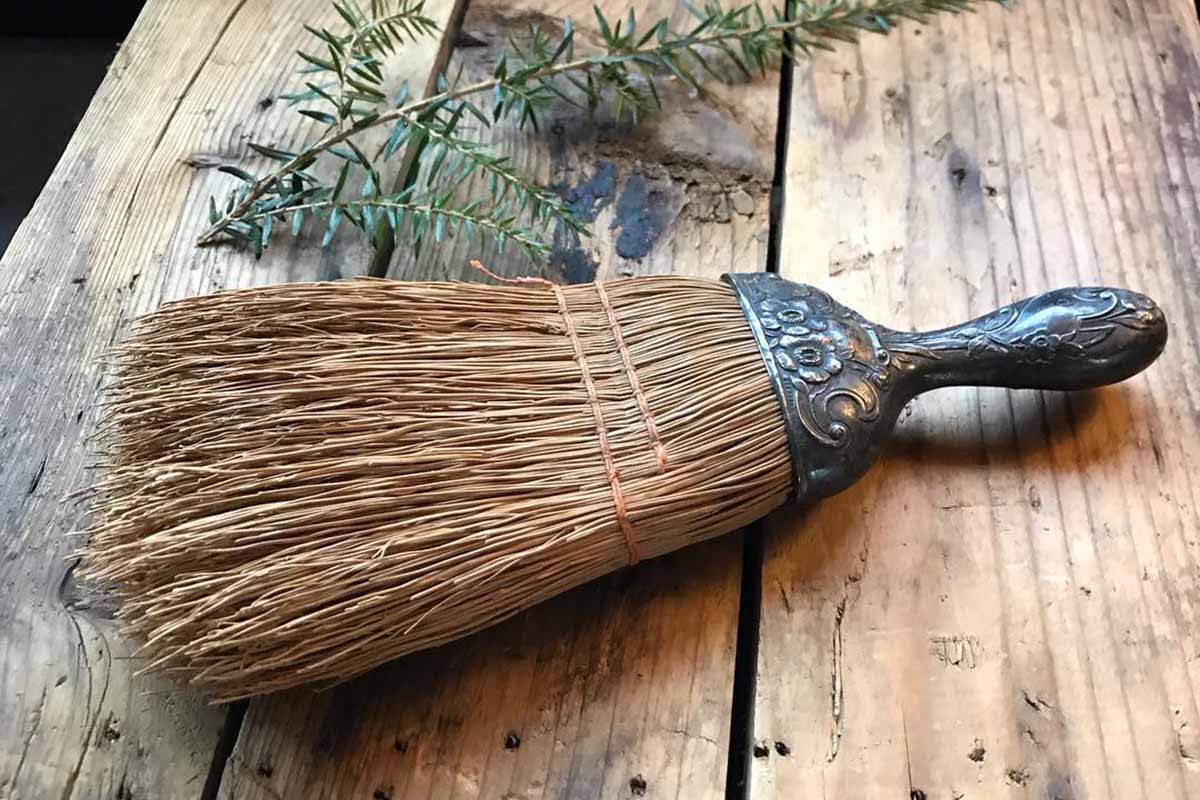 All through the Christmas season,  I saw advertisements for the most phenomenal and outrageous toys for kids. Many of them had to be charged up or plugged in! 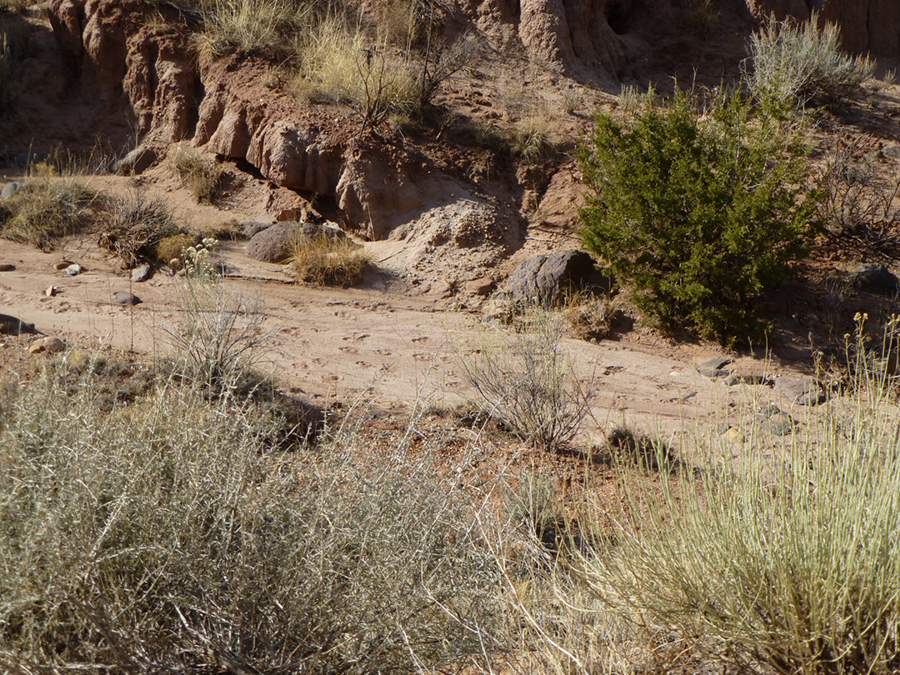 Dry bed just south of the Rio Puerco. North of Abiquiu, New Mexico. Apache country.  The bumpy little dirt road beside this creek bed is one of my favorite 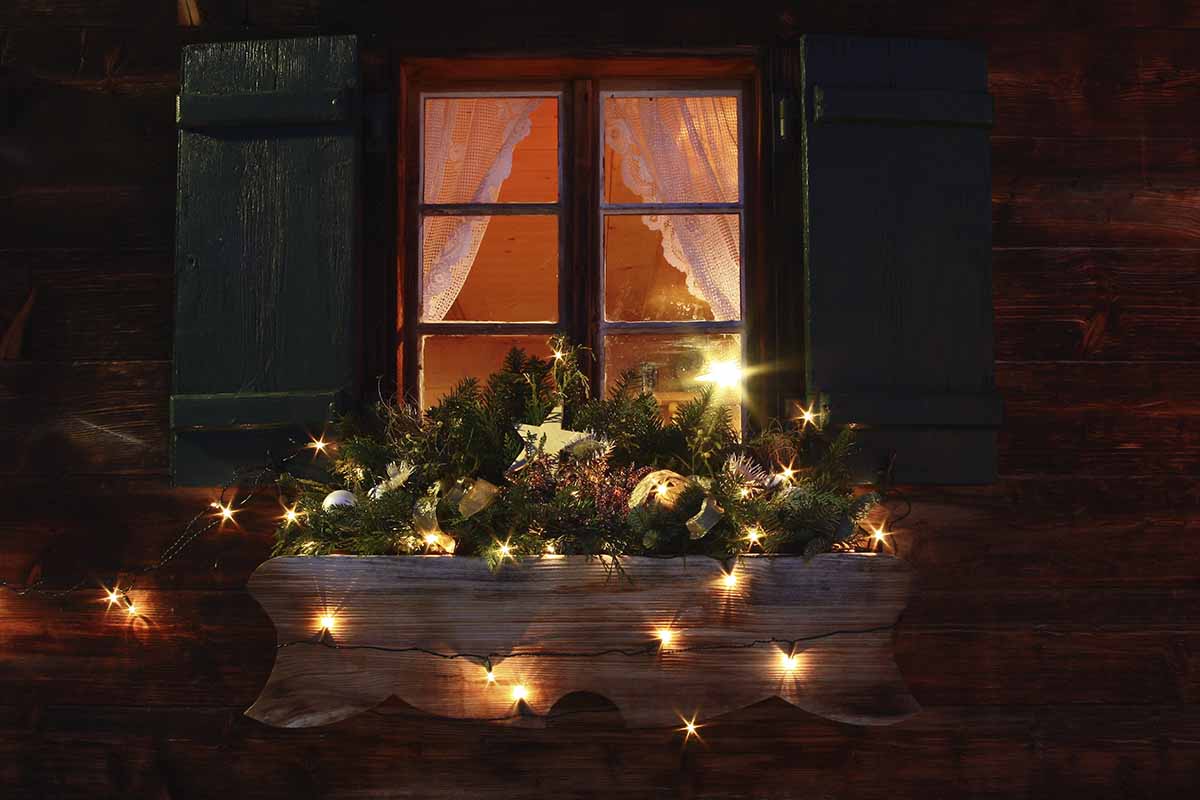 Growing up in Texas, the Christmas holidays were a grand adventure, as I remember. The Christmas tree always went up on my birthday in December.

I think I have a new friend. Our paths crossed as a result of a mutual client, and we elected to meet for coffee and get to know one another. 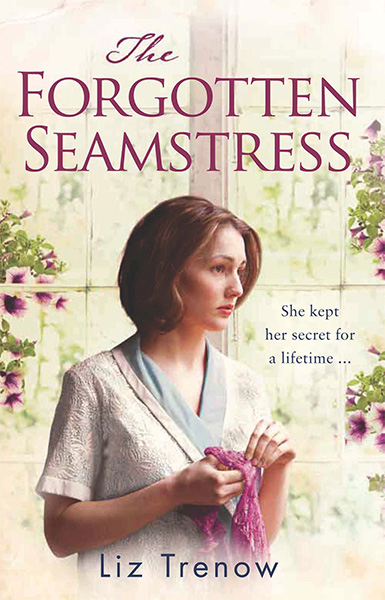 A friend (not a pal, but a friend) recently related to me that his men’s group had been discussing what the criteria might be for a good President. 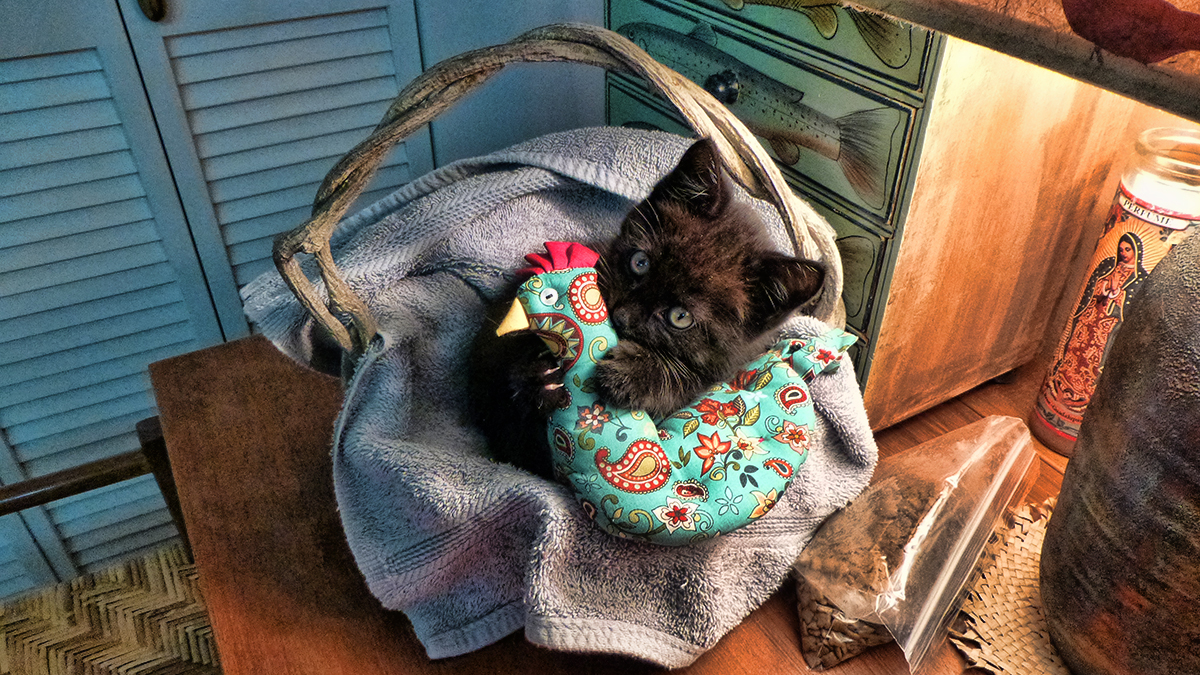 How can one little furry bundle bring so much joy into my life!? This is a chronicle of not even two years of fun watching Olly Hameed grow